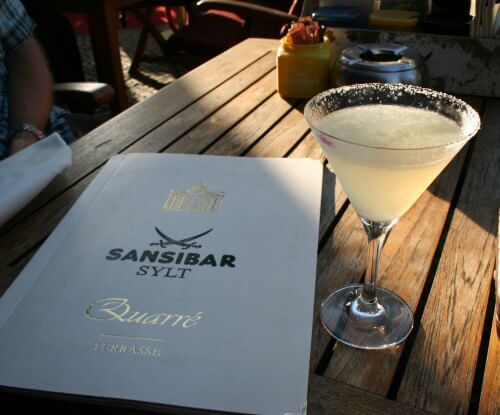 When I was in college, I tended to avoid going out to any of the clubs nearby because I worried they would be an absolute nightmare to navigate using my wheelchair. As it turns out, if I had gone to college in Germany, I might have had more success. An article by Thomas Rogers proclaims that “Berlin Is The World’s Best City to Party – In a Wheelchair.” Who knew?!

Rogers shares the experience of Fidi Baum, a man who has cerebral palsy, at a nightclub called Cassiopeia. The club has both an accessible entrance and an accessible bathroom. I’m impressed by this, considering how often places like doctor’s offices, stores, and transit stations aren’t even always accessible for wheelchair users.

In America, buildings are supposed to be accessible under the Americans with Disabilities Act. And here’s a fun fact: In Germany, environmental accessibility is covered under a law called Behindertengleichstellungsgesetz (1).

It’s clear that Berlin is really on top of following this law:

“Berghain, the city’s best and most famous techno club, for example, may have one of the strictest door policies in the world, but it was purpose-built with wheelchair users in mind. Located in a former power station and opened in 2004, both of its dance floors and its ground-floor sex club can be accessed by elevators or ramps. On weekends, you often see of wheelchair users-in both motorized and non-motorized wheelchairs-amid the fetish-oriented crowd. And even though the club’s infamously selective bouncers supposedly once rejected Britney Spears, people with physical disabilities are often allowed to jump the line.”

People with disabilities being shown more respect than Britney Spears? That’s what I call acceptance! 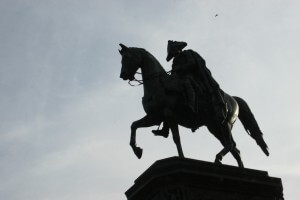