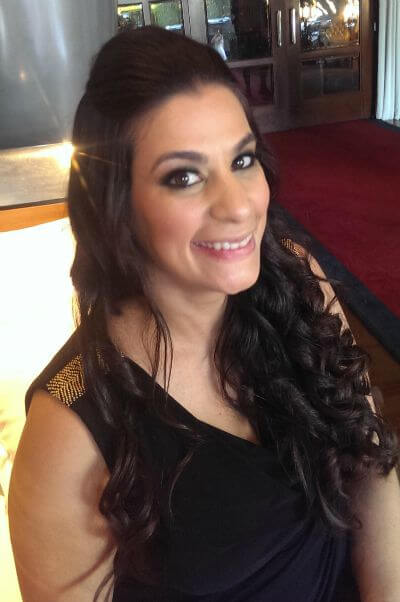 Maysoon Zayid is an incredibly talented comedian, actress, and advocate who lights up the room with her presence. Her sharp wit and humor has led to great successes, including one of the most popular TED talks of 2014. Even as she makes people laugh, she’s busy paving the way for disability rights, including working towards a stronger disability presence in mainstream media. Emily Ladau had the honor of interviewing Maysoon on behalf of PUSHLiving, and her insights are sure to provide laughs and lots of food for thought. 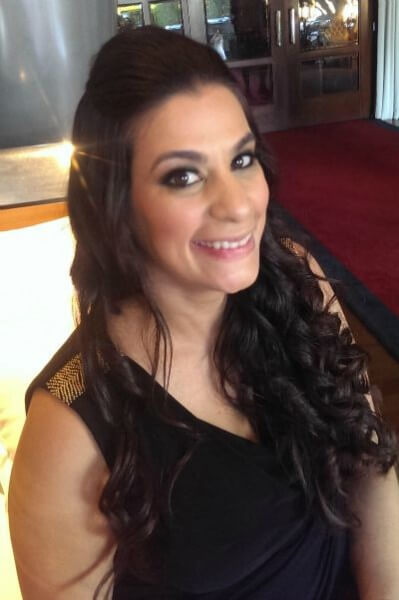 You’re an incredibly accomplished comedian. Tell us, do you feel the media respects you as a comedian with a disability?

When I started comedy, the media pretty much ignored my disability. I was known for being an Arab, Muslim comedian working in NYC, post 9/11 and on the brink of the Iraq War. During interviews, some journalists would mention my CP, but many wouldn’t. That all changed when I became a full-time contributor on Countdown with Keith Olbermann. It was the first time I had fans who mentioned my disability and the first time haters hated me not for being an outspoken Palestinian, but for being a proud person with a disability. The TEDTalk I did in 2013 took it to a whole new level. I got much more media exposure, but also felt somewhat reduced to my disability. Trolls would often claim that I’d have no career without my disability, as if somehow being disabled makes you popular in Hollywood.

Where do you see your career heading? Do you plan to continue making people laugh with your comedy, or is there another direction you’ve been considering?

I got two words for you: Oscars, Oprah. First of all, I’m going to win an Oscar. I just need to get cast in a movie or have my screen play, “If I CanCan” made and I am a shoe-in. Disabilities win awards or at least get you nominated; Rain Man, Forrest Gump, My Left Foot, The Piano, Born on the Fourth of July, What’s Eating Gilbert Grape. But in all those examples, you have able-bodied actors cripping up. The last time an actor with a visible disability won an Oscar was Marliee Matlin in “Children of a Lesser God” almost 30 years ago. It’s time for another PWD to grace the Oscar stage, so why not me? I also am trying to get on a talk show, morning show, or cable news panel show. I loved being on Countdown with Keith Olbermann. It was my favorite gig ever. I love talking and think it’s a great direction to take my career in. We need more permanent images of disability in our daily lives. Daytime TV is the perfect genre for that.

Do you have any words of wisdom to share with us on dating with a disability?

I’m like the Muslim version of Patti Stanger. I live to give dating advice. If I were not a comedian I would be a professional match-maker. So here’s my advice for dating while disabled: Do not hide your disability. If someone’s going to reject you because of it, let them and move on to the next. It is not your job to teach someone to accept your disability. The idea that they just need time to get used to it is ridiculous and insulting. Let them come back when they are ready, if you’re still available. Realize that some people will reject you, not because you have a disability but because they are just not into you. It’s important to know the difference and not fall into the “no one loves me because I’m disabled” trap. Maybe you’re just boring and you could change that. My last piece of advice is the same I give to anyone regardless of ability; don’t date anyone who makes you hate yourself. There are billions of people in the world, there’s got to be one who can make you happy and if not, being single is not that bad. It’s a lot better than being married to a piece of garbage masquerading as a human.

What advice would you give to someone working towards becoming a successful businesswoman with a disability?

As a woman you have to accept the fact that you need to work harder than your male counterparts to be recognized. It’s not fair and we should do everything in our power to change that, but until it changes, be aware. The same applies to being a person with a disability. People expect us to have less ability. The idea that a person with a disability could do an equal or better job than their able-bodied counterpart is a completely foreign concept to most. You will need to prove yourself. You can’t be just as good, you have to be better. Asking for accommodations is your legal right, but a lot of employers are resistant to providing them. Come in knowing what you need. Give them as many alternatives as you can comfortably. And if all else fails, remind them that ADA is the law and not just a suggestion.

What are the top five things you could never live without?

Error: Access Token is not valid or has expired. Feed will not update.
This error message is only visible to WordPress admins