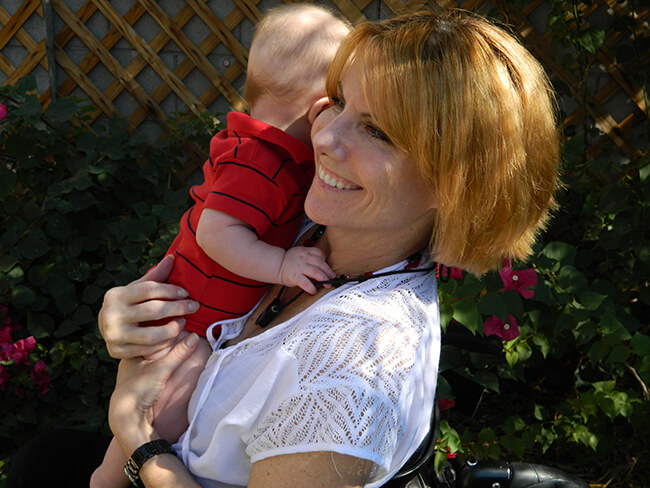 The Road to Motherhood for Women with Disabilities:

When you open your heart, giving your love freely to another that is in need…

When you step forward and open your home to a child in need of love, warmth, comfort, and protection….

When you do so knowing your heart’s openness, and vulnerability will likely experience the pain of loss, of unknowing, of letting go….

…and being left only with the memories, the moments and the realization that you did all that you could…

That is pure, unselfish Love…and that is what foster care embodies.

Katie, who we met while exploring her options for motherhood via surrogacy or adoption in her story on The Road to Motherhood Part I has now found herself on this journey.

It has been a journey wrought with the all too common, possibly to be expected disappointment and frustration that any woman, much less a woman with a disability, experiences when she is unable or undesirous of carrying a child.

It started out with the foster system not being the preferred option due to the likelihood of heartbreak and having to return a child that she loved to potentially grim circumstances. 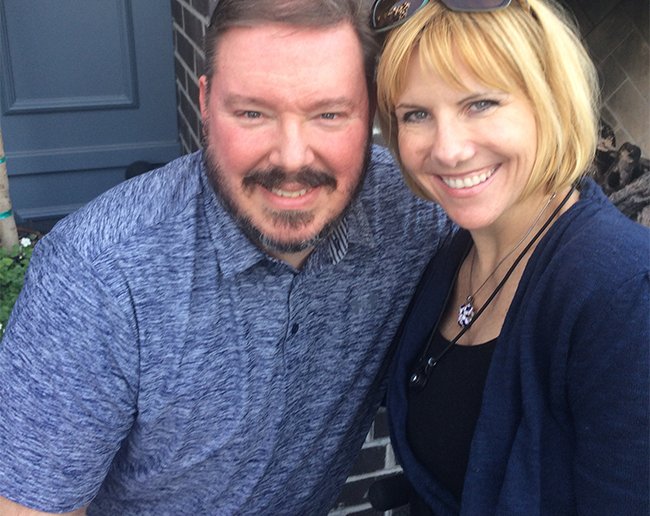 But after 3 different ladies agreed to be a surrogate and each one backed out for different reasons, she finally faced the fact that fostering a child was her ONLY realistic option. After waiting a couple of months for a new class to start in her area, her boyfriend and she finally started classes in October 2016. They were 3 hours long, once a week (with other options available, including nights after work or 6-hour meetings). After ten weeks (+ many weeks of canceled class due to the holidays) they finished the classes in February and passed the home inspection at the end of March. They were finally licensed to be foster parents.

After making sure the nursery and they were fully ready for such a big change in lifestyle before accepting a child, they finally went on the list at the beginning of June. 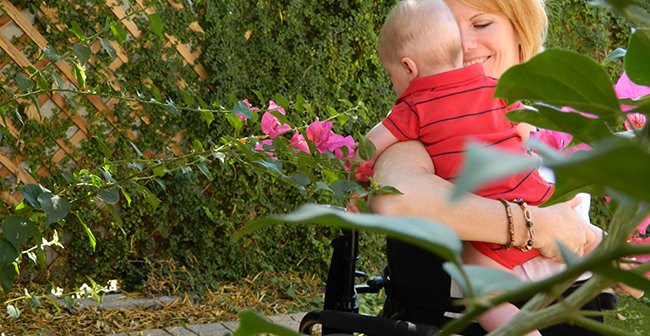 “Despite telling our agency we only wanted a baby between 0 to 6 months old, we received several calls for toddlers. We became a little worried, hearing that babies have become very difficult to get.”

The Arizona foster system still has some children that don’t have a foster home, but the problem is much better than it was a year prior when 100’s of children were sleeping in DCS offices. They had finally accepted that they were going to have to foster but going above the six-month mark was something they didn’t want to do. They wanted to experience what it was like to have a baby.

On June 18th Katie got a call directly from DCS asking if they were interested in a 2-week-old baby boy! “From that moment on we have fallen in love with him. He is a really snuggly, happy baby. So far, there are no obvious signs of the drugs his mother took while he was in the womb. It has been difficult dealing with the parents, but each situation is different.” 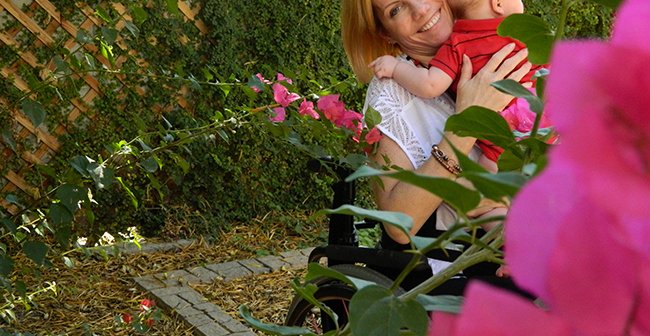 The baby Katie had so longed for, but was “only promised in what could be only be determined by the unknown, uncontrollable factors that involve the State Government, maternal Mother, Father and extended family members that all weave a web of what could be viewed either as a safety net or a trap…ready to take back the child that is living freely and carefree in our loving home.”

This fear and anxiety are shown in this emotional update from Katie:

“I love this little man so much! However, I’ve had my days of emotional turbulence. The parents have to do so little and even if they don’t improve their situation, kin can show up at any point. Cousins, great-aunts, etc. And they are likely to win. Sometimes despite lifestyles that aren’t the best environments for the kids. But overall, just enjoying having him here. ❤️ “

So each day she must remember to live mindfully of what is and not of what could or could not be in the future.

How is she adapting to motherhood? Is it what she expected and what tips does she have to others who choose this journey?

“It is, for the most part, what I expected. It can be an emotional rollercoaster knowing the child they love may go back to a less-than-ideal or even dangerous situation. Also, the system is overwhelmed and inefficient, making it difficult to get needs answered at times. 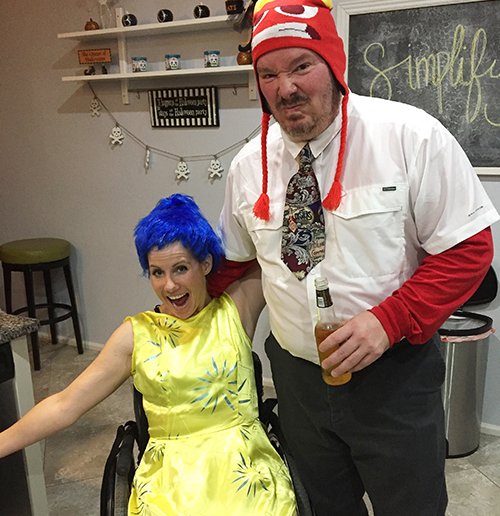 Being in a wheelchair makes it much harder to take care of an infant but there are tricks and adaptations that can be made. Another great benefit of having him in our home is that my priorities completely shifted. While I still have to take care of myself, I no longer have the time to sit around and get down about my situation or focus on the pain. It has been great for a sense of purpose and prioritizing what’s important in life.

I am just so grateful we received this little boy who is full of giggles and smiles and has captured our hearts. It will be excruciating if he goes back, but at least I will have gotten the chance to help him at a critical developmental stage, and there is no doubt that he has changed our lives for the better forever.”