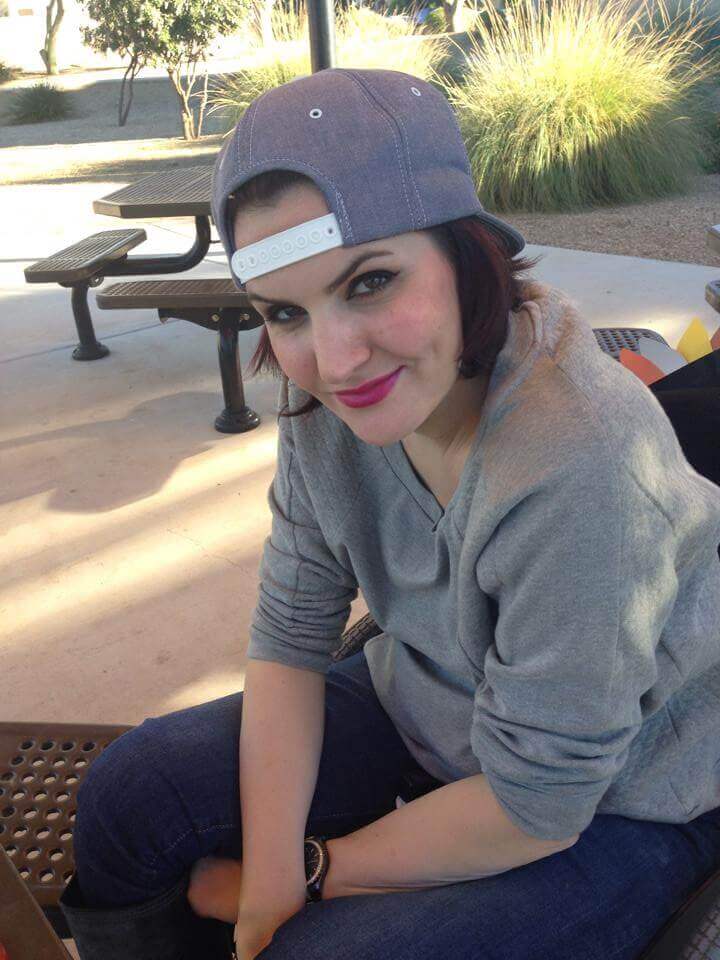 Just imagine breaking your leg, going to the doctor, and they tell you it will be almost a year before you can have surgery and you are forced to deal with it because you have no other option. Even three months would be insane! Well, that happens to wheelchair users all the time. When our wheelchair breaks, there is an utter lack of urgency for maintenance and chair replacement. Assistive technology providers such as National Seating and Mobility (NSM) and NuMotion have zero accountability for grossly negligent business practices including charging for services or parts that were never provided. Yeah, check your bills friends.

Most people think about the mobility side of having a broken wheelchair, but it comes with an emotional side. When you can’t get out of your house because of your wheelchair, you feel as though you live on a deserted island, isolated and alone. It’s terrible that people are forced to wait months for replacement parts and repairs. THERE IS NOTHING on my end that I am doing to delay time. Money? I’ve got it. Prescription and doctor’s letter of necessity? I’ve got it. Insurance? I’ve got it. I would be willing to drive to another state to get my wheelchair! Still, it is out of my control, and I am forced to deal with these monopolies who use insurance to manipulate the system.

After getting into a car accident, that bent the frame of my wheelchair I had to order a new one. I was one the customers of National Seating and Mobility, or should I say, victims? Imagine going through all the stages of grief following every communication. Ok, that’s a little extreme, but I will admit they brought me to tears…and I’m no crier. Just to give you an idea of what hell I went through I’ve put together a timeline.

JULY 2015 – Measured for my wheelchair with Mike Kuhlmann of National Seating and an independent Physical Therapist.

AUGUST 2015 – Informed Mr. Kuhlmann that my insurance company would be ending in December, and I would be receiving a new plan effective 01/01/16.

SEPTEMBER 2015 – Mr. Kuhlmann asked for insurance information I provided prior. I supplied it once again.

OCTOBER 2015 – Corresponded with Ann Wager about Insurance information and was not informed of any issues.

NOVEMBER 2015 – I emailed an inquiry regarding the progress of the chair, no response.

JANUARY 2016 – Mr. Kuhlmann stated there was an issue with insurance, which he had been previously informed. I provided my new insurance information and was informed they HAD EVERYTHING TO SUBMIT JANUARY 4. I Informed them my chair was having problems, and I needed the new chair ASAP.

FEBRUARY 2016 – Inquired about the chair, no response.

MARCH 2016 – Inquired about the chair, no response. I called and informed them how badly I needed my new chair, and that I had to have it before a wedding I had planned in May 2016.

o   The email I sent: “I was just writing to inquire about the new chair. My axel is loose and won’t tighten thanks to being bent. Currently, it’s usable, but I’m not sure how long. Any chance you have an update regarding the new wheelchair? You get my last email with all the information?” – NO RESPONSE

o   I called and spoke to someone at NSM in late March and was informed they had erred in not getting the information from Mr. Kuhlmann. Mr. Kuhlmann had left the company, and nobody informed me. Instead of calling me for the information, they just decided not to order it or call me. They got my information, once again, and said they would order my chair.

APRIL 2016 – Brooke Chubbs of National Seating wrote to confirm the colors of the chair and that I should receive it soon.

April 19, 2016 – Sheree ( the last name not provided) called and informed me I was out of network and provided me with another company to use. She did not offer any additional help or information, and only assisted me after I expressed my frustration. She was worthless in her assistance and did not want to do any more than she absolutely had to.

Long story short, they didn’t submit to my first insurance when they could have. Instead, they procrastinated, nd I was no longer in network. They could have submitted it LAST YEAR and they didn’t. This chair has led to back problems and contributed to worsening my scoliosis and they were aware! What happens to these companies? Nothing. The internet is riddled with poor reviews and stories of being mistreated from waiting absurd lengths of time to being charged for parts and repairs customers never received. SERIOUSLY?! How are they still in business?!

So of course, I’m not the type to sit by and take their abuse. I started researching my legal rights and how these companies are regulated. I was shocked to find out they have slipped through the cracks and avoided additional standards that other medical fields have to comply with. State regulations apply to licensed medical professionals and pharmacies. Despite the fact these companies fill a prescription, they don’t qualify as a pharmacy because it’s not for medications. I guess it doesn’t matter that my wheelchair is more important than my prescriptions.

Why don’t they have stricter standards? Ignorance. The federal and state laws are written by able-bodied people who couldn’t be more ignorant of what someone with a true disability needs (i.e. those stupid bumps on ramps). The current situation and laws perpetuate the stereotype that people with disabilities are second-class citizens. There is a lack of knowledge, and that needs to change. I’m not some lazy ass who wants my wheelchair so I can make it to the government office to get as many entitlement programs that I can. I don’t take a dime from our damn government. In fact, I PAY taxes, but for some reason, my mobility doesn’t matter as much as the able-bodied person next to me. Our system is a joke. Our medical field and government perpetually victimize people with disabilities. Whether it be handing out disabled parking to anyone who asks or ignoring our pleas for changes. We have voices for a reason, let’s use them to educate people and demand change. I smell a class action, because after all the only language these greedy bastards speak is $$$$. 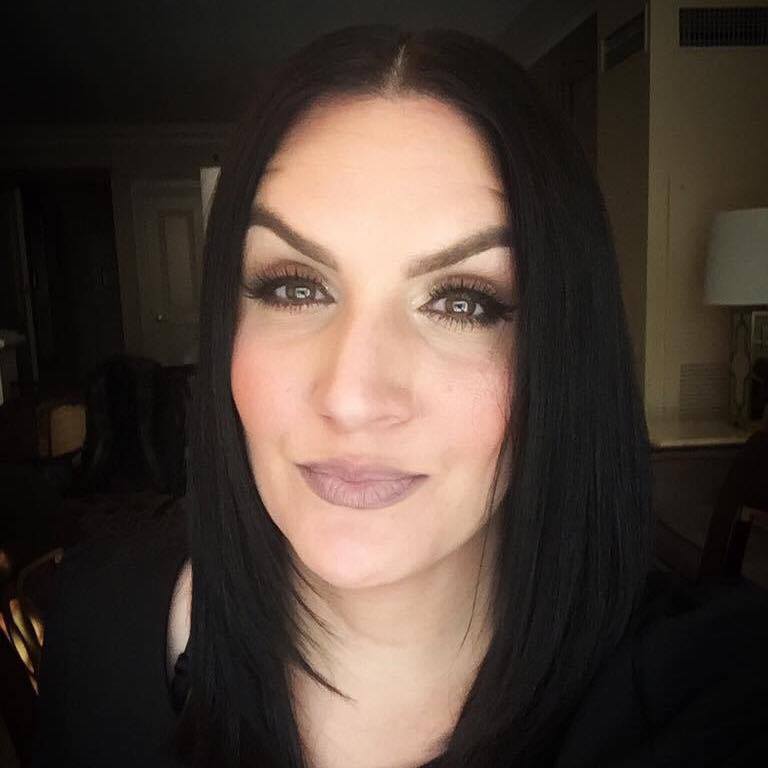