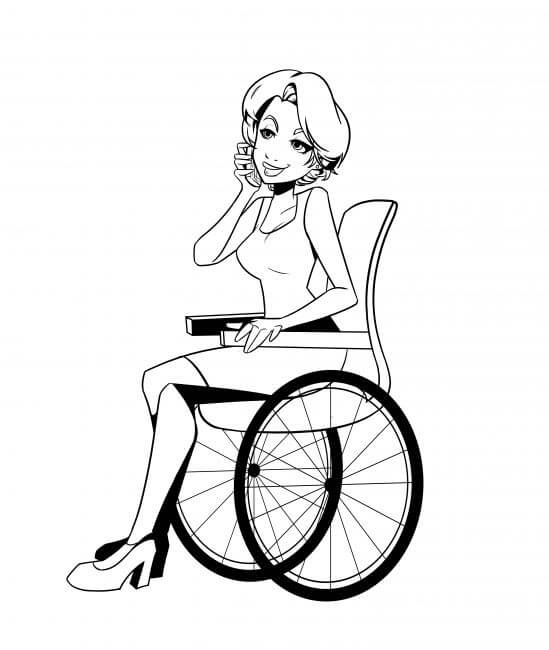 I had a freak out moment the other day while texting with a potential date. He asked my age, which I found interesting considering it says “29” on my profile, but I reiterated it. I asked back because it seemed like I should, and that’s when he texted back “18.” EighTEEN?! It said “22” on his profile! I know, twenty-two is young, but not as young as eighteen! I was like, “Wow, sorry. Too young.” Eighteen, wow, I mean really?! I feel like I need to take a shower.

I’ve taken a step back from dating (ok, I haven’t taken any steps, it’s a metaphor). I feel like I’m going through my own journey regarding what I want to do in life right now. My passion has always been food. I would be so happy doing something food related. I just don’t love law the same way I do food. Lately I’ve realized life is short, and I want to do something I love, even if that means I can’t buy Michael Kors watches on a whim. 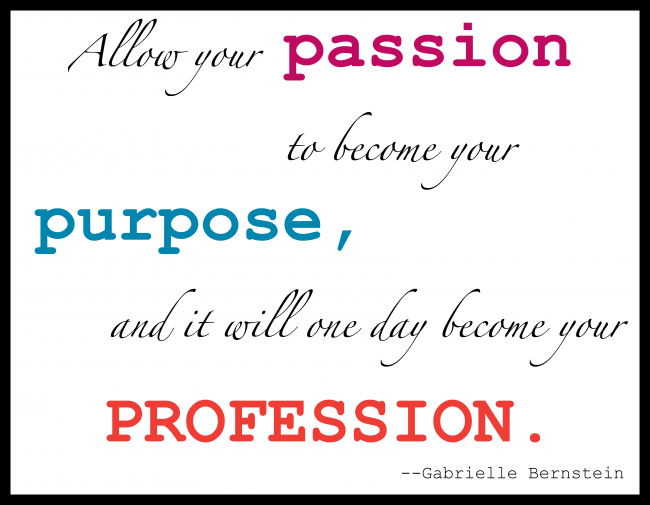 I’m a creative person and I would be happiest doing something creative. Law is definitely not creative. I often question though what is motivating this change. Am I doing it for the right reasons? I hope so, but I do know part of it is the idea of failing the bar…again. I missed passing by ten points out of four hundred. Fear of failure? Sure. However, do I also know I won’t stick with law even if I pass? Yes. I want to feed the world like a grandma.

As for my dating, I may have slowed it down but I’m not a nun. Last night I hung out with a guy (let’s call him “The Writer”) I went on a few dates with, and we sat outside and talked. He’s a handsome piece of chocolate who is a couple of years older than me. He’s creative as well and loves to write. He’s very expressive, and I admire that about him, and he scares the crap out of me. I like him, there’s a draw, and I think he feels the same way. He’s a lot like me, as in powerful, so maybe I like him because I love myself so much. Hahahaha! He’ll say something sweet and I struggle with what to say back. I told him last night that I wish I were more like him and able to be so vulnerable. I’m so guarded.

I’m even guarded with the people I trust. When the guy who I talked about in the first article was saying goodbye to go to the class and overseas, before he kissed me he said, “You may never see me again.” I teared up while he kissed me, but I hid it from him. I couldn’t do it. I couldn’t be that vulnerable. I didn’t want him to misinterpret my tears, and I guess if I’m honest I was afraid of what he would think. However, he might have known because I couldn’t control the quiver of my lips. I couldn’t believe it. I was thinking, “Seriously Gina?! You aren’t even in a relationship! Suck it up!” However, I care about him and the idea that something would happen to him is devastating.

Back to the Writer. I realize I do things to keep him at arm’s length. He gets annoyed with me, calls me out, we don’t talk for a week or so, but somehow we always end up connecting again. I’m telling you there’s a draw. He texted me that he was thinking of me, and earlier that day I was thinking about him as I drove by where he lives on the way home from the gym. I told him, and he asked why I didn’t text. I had texted him last and hadn’t heard anything so I left it. I understand it wasn’t a question, but you know I’ve got my rules.

The first time I met the Writer I had a strong attraction. Our energy just feeds off of each other, and I joked with my mom, “I would marry that man if I were to get married again.” Then we had a tiff, and I came back down to reality. However, I could see him being in my life for a prolonged period. Wait, could it be? Is the Writer my gold unicorn? The mythical creature also known as a man who I casually date? Perhaps. However, I’m sure I’ll do something to screw it up…Only time will tell.

Moving away from my self-reflective babble and on to a dating related topic. This next issue is close to home for me: is he a cheater? It’s sad that I’m realizing you have to ask men if they’re single! Even still they don’t always tell you the truth, especially these pro-players. I was talking to a Brewers player (not naming names), but I noticed he was only available at certain times. I knew, something was up, and we hadn’t met up yet. So I got a little crazy and googled his name only to find out he’s married and just had a baby! I blew up, followed by posting a “Moment” on my Tinder telling all the guys with girls to unmatch me.

So how can you tell when something is suspicious? Well, it’s more a combination of certain shady behaviors. A few examples: you won’t hear from them at certain times of the day (the time they aren’t with their woman), they’re protective/secretive over their phone, you don’t go to public events with them, they butter you up a little too much, and so on. There’s something very insincere about a cheater; you can just tell. Don’t ignore the red flags. They’re there, you’re just choosing to not see them.

What these boys (because they aren’t a real man) don’t see is the awkward position you’re left in. First, you never agreed to being “the other woman,” yet you are without a choice. Second, do you tell the wife? I would want to know. I was the one cheated on. However, what if she just doesn’t want to know? You know, sees the red flags but looks the other way? I can’t see how she couldn’t know. I ended up not telling her, and I still question that choice to this day. There was a kid involved, so that’s why I didn’t. That, and I guess I didn’t have the balls.

Integrity in general is going to the wayside. I can’t believe the amount of people out there that let people pay for them, you know who you are you users. It’s unattractive. I was at a birthday dinner and one guy sent his meal back because he thought there would be more. Nothing was wrong with it, he just changed his mind after he saw someone else’s food. Seriously. It gets better: five of them split a $150.00 bill and there was a $4.00 tip left. The guy sitting next to me said, “No. You guys can’t leave a $4.00 tip on a $150.00 bill.” Then the guy who got a second meal said, “Why do I have to leave a tip when everyone else did on their bill.” I was dumbfounded. What do you say to that?

That leads me to my next tip (no pun intended). Treat the people serving you well, because the person on a date with you is watching. The way you treat those serving you or working for you usually is a pretty accurate reflection of who you are at the core. Plus, if my food gets spit in because you’re such a D—, I can’t make any promises I won’t lose it should I find out. Ewww. Plus it’s just embarrassing.

That’s just the thing now, people have no shame. They could care less about their rude or inappropriate behavior because they’re only thinking about how they feel. Narcissism isn’t attractive. Try making an effort and see where it takes you. Don’t sit on your phone the whole time, it’s obnoxious. You think I want to use my time watching you work an electronic device? No. I want to spend time with you getting to know you, not your tech skills.

On the other hand don’t dominate the conversation. I tend to do that. Make sure you ask questions about the other person. If they ask you a question, a good rule is to ask them back if it applies, but make sure you come up with some of your own too. It’s a good idea to avoid questions that could lead to an awkward moment like, “So, do you believe in God?” If you know there are hot topics for you (like politics) avoid them all together.

However, if it’s a strong suit for you don’t avoid topics just because it’s cliche. I often briefly talk about politics on a date, because since I’m a Libertarian I can find commonalities with either party, and I’m curious if they can respectfully discuss opposing views. Notice though that I said commonalities? Try to find commonalities in any aspect of life, and once you do, spend some time on that topic. That means if you’re clashing on a topic, don’t spend a lot of time on it. Instead, respectfully disagree and move on. Speaking of moving on, I’m sure I’ve reached my limit on your attention. Until next time, happy waiting, dating, and mating.