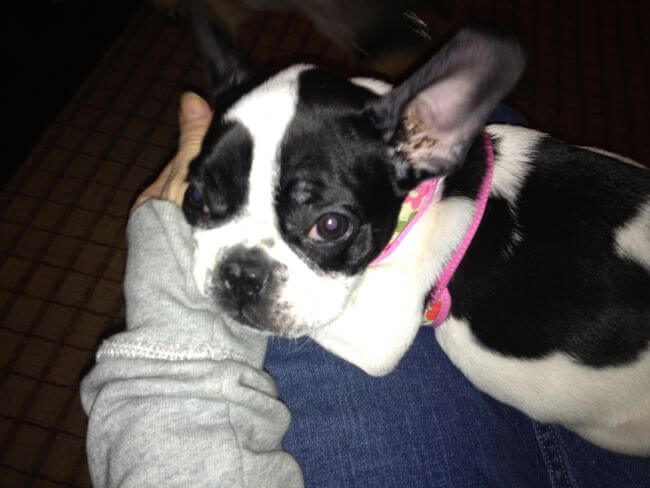 This story was originally written in 2013, but not published until now.

Whether or not you choose to believe in such things as fate, the power of prayer, the flow of the Tao, or using visualization and thought to create a desired outcome, I believe this is one story that will clearly demonstrate how my thoughts created a reality in my own life. Now, promise not to skip to the end. Read it from beginning-no cheating!

Yesterday, I was going crazy over the hair from my husband’s adopted German Shepherd. So I made an impromptu call to the groomer at 4pm (I always do it at the last minute) and they said they could come round at 7pm.  Well, they got delayed and the poor lady and her assistant finally arrived at around 10pm.  This was no big deal, I am wide awake and working at 11pm on most nights-even Saturday nights as was the case here. When she came to the door it was so cold outside for Florida so I asked her, “Do you want coffee”?

“Oh yes, please,” she replied. So I invited them both in, made them tea and coffee while treating them with genuine kindness and concern.

Then they left with the dog and, finally, returned about an hour later. “WOW,” I said, “it took a long time.” When I said I would have to pay by credit card, she needed to call the store to process the payment. I asked, “Are they still open this late?” It was midnight on a Saturday.

“Yes, don’t worry,” she replied in her heavy Spanish accent, “it is my son.”

So we completed the payment and after, instead of just leaving, she stood there a moment, looking down at the dog. I felt it was a strange pause because she didn’t just leave and say goodbye.  It was as if something was compelling her to stay.  I remained at the door, waiting for her thought. It finally came, “It has been a long time since you groomed him,” she said.

“Yes, it is very costly at $75, and I have my husband bathe him as well. But I wanted the hair shaved down this time.”

She waited. I was unsure now if there was something more, and (seeing as her son was there so late) I said, “Do you own the store?”

“Oh,” I said, “I stopped in there a month ago, obsessing over the Frenchies.” Little did she know, I had spent weeks researching the breed and looking at photos on websites of breeders and rescue centers. These dogs are very popular and cost from $1600-$3500. My husband had said that we shouldn’t spend that kind of money, to which I agreed that it was impulsive and irresponsible.  I am not sure what it was about those faces that made me want one so much. Even after I had agreed to let it go, I found myself posting a photo of a Frenchie, jumping into a pool like my own, on my “Vision Board” on Pinterest.  The battle between my rational and emotional side was not over and my subconscious had put it out to the Universe… I want this dog in my life!

Then her face began to light up as a thought came to her.  “I will give you a puppy for free. We have a male who got his foot caught in the cage and he has nerve damage now. He is paralyzed in that leg and cannot walk on the foot.  He went to stay with the vet today as he has a wound on his leg and she wanted to care for him until he could get a good home.  I have had people offer $400 and more for the dog, but I said ‘no’. I paid $800 for him and he sells for $1600.  He can walk on three legs with a limp but he drags his foot and has a wound on it that he cannot feel.” I started to cry. I am crying while writing this now. I couldn’t breathe with excitement. I couldn’t believe the irony, and how, at midnight, we were standing there, and she was offering the paralyzed client a paralyzed French bulldog! HOW was this possible!!???

I said “yes” without hesitation, of course, even though I had not had the opportunity to discuss it with my husband who was away on business. The vet called me the next morning and we arranged for him to be delivered to my home at 4pm. In the meantime, I wrote a long email to my husband explaining the whole story to him and when he called I held my breath and waited for his response. “Of course, we will have to take him, How could we not? It was meant to be.”

The vet and her husband brought the dog on time and he came running up to the front door, dragging his hind leg behind him.

She explained to me that his nerve damage was permanent and he had no feeling of deep pain in his leg. He would need a wheelchair for the back leg (they call it a cart) on long walks and even to play on the patio or in the house because he drags the foot.  He wore a little bootie made of gauze to protect it. 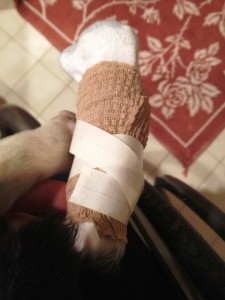 He pees and poops like normal. I can just roll over and put him onto the grass rather than put on his cart in the morning, and he will go.  I got him a little portable baby crib which I could put him in when I left the house, or he would just stay with my little Morkie in her playpen area.

He is very sweet and affectionate and likes to cuddle in the crook of your neck. He is a “lap dog” in the true sense of the word. He doesn’t have to walk and can be carried around by me in my chair if we don’t have the cart with us.

He is white with black markings.  We named him Bobby. There is even more reason to believe in fate: The day I stopped by the groomer’s pet store in the shopping plaza where I buy groceries to look at (okay… obsess) over the Frenchies, I had taken pictures of the litter that Bobby was part of..and had kept them in my iPhone during the previous month.  He was just MEANT to be mine. 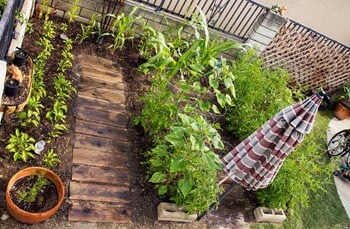 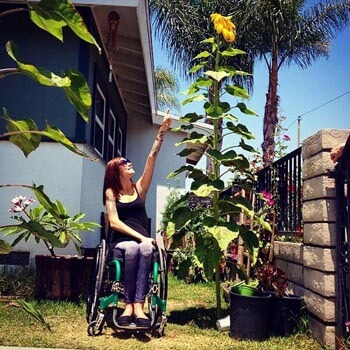 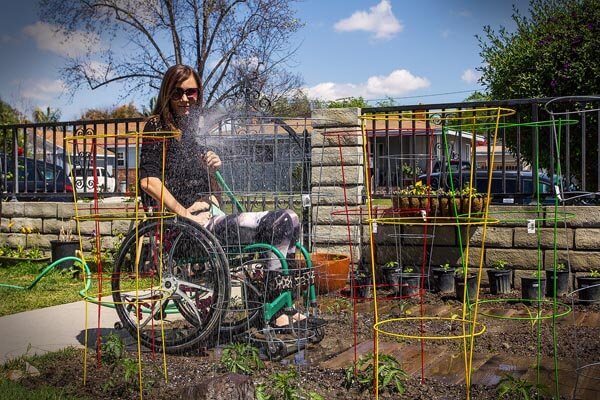 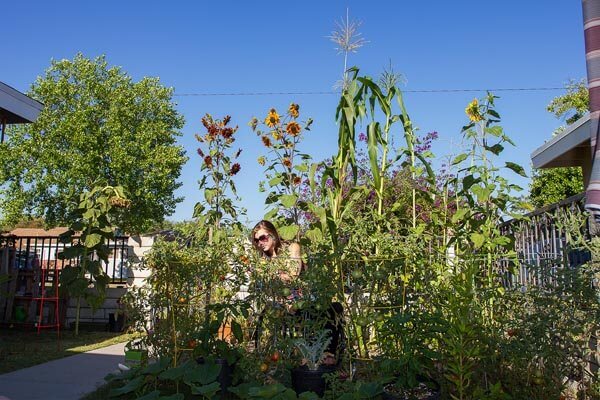 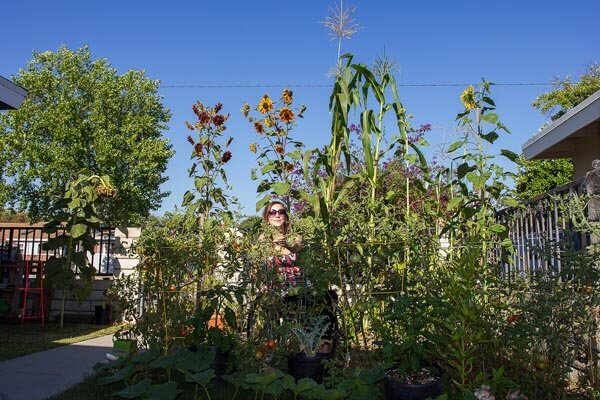 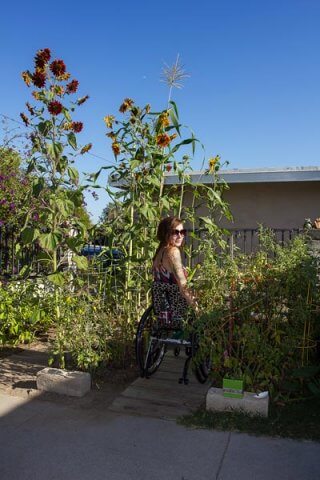 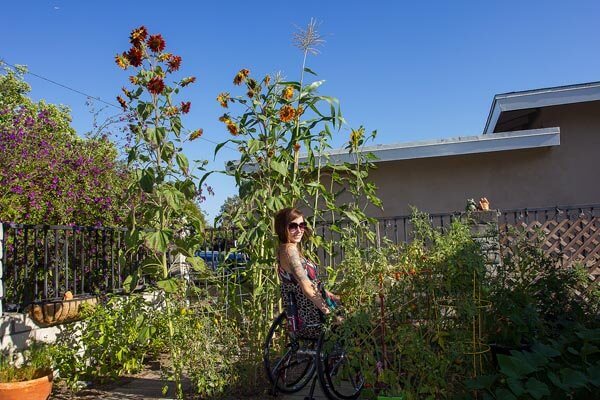 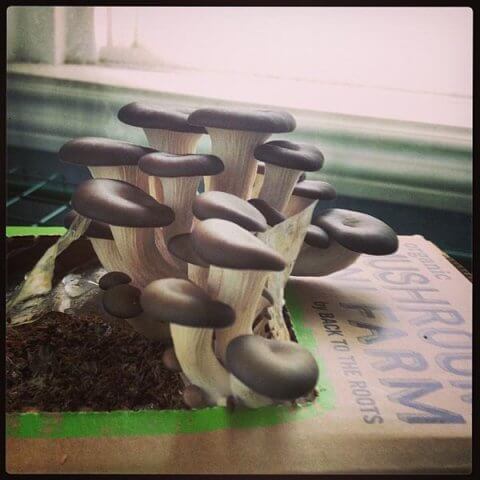 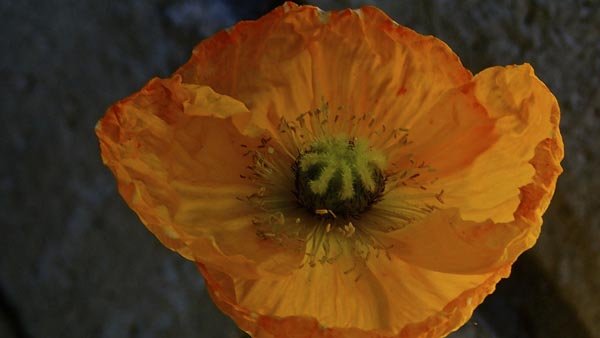 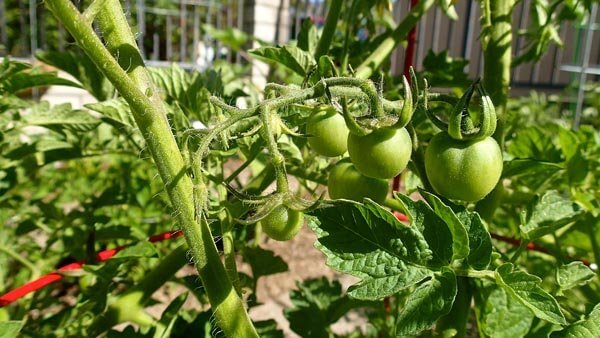 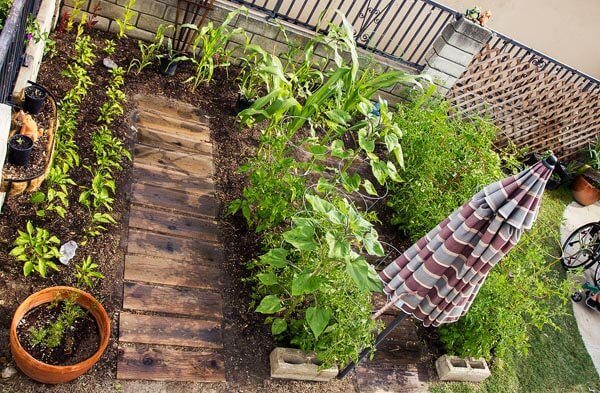 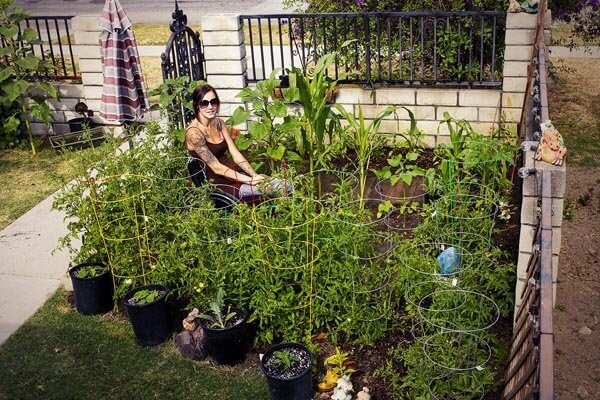 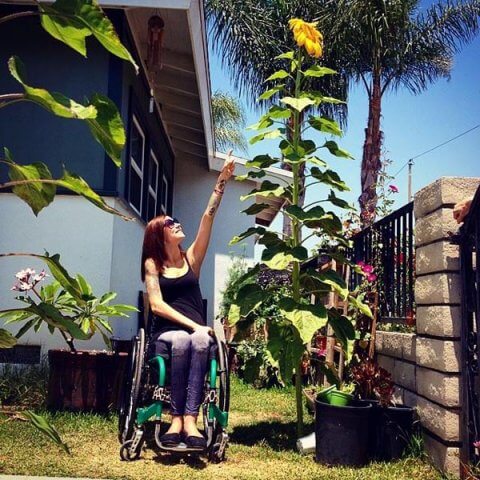 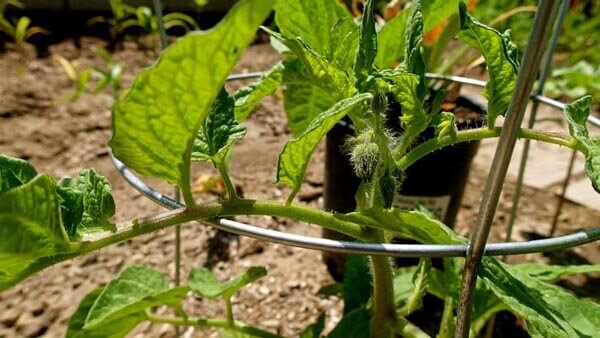 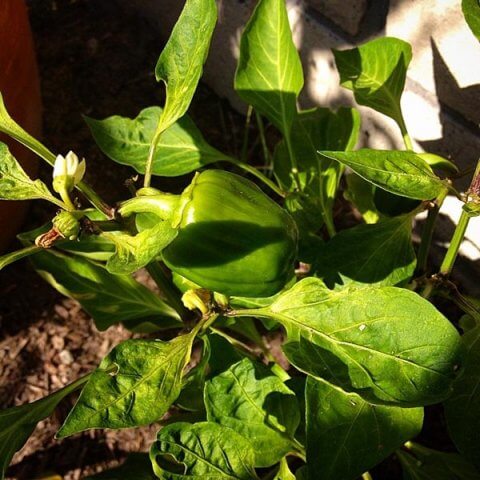 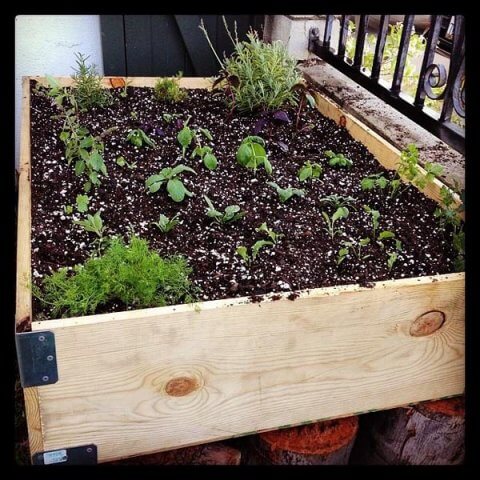 Update: After writing this article 2 years ago, Bobby was taken to a specialist in Veterinary Rehabilitation where he began a course of physical therapy.  A week later, I had to leave on a planned trip to Canada. After 2 weeks of the daily therapy treatment plan with massage (and lots of prayer and healing hands) given by my mother and her friend, Bobby began using his leg and walking!

He now is perfectly normal and can jump 2 feet in the air when excited, as well as taking a leaping jump onto my lap at a full 34lbs! While the husband and I didn’t make it and he is now gone, along with his German Shepherd, Bobby has been my cuddle buddy through it all.

He was happy and full of life with a never ending appetite and a desire to run and play until early May, 2015 when he contracted a very serious and life threatening tick borne disease (not Lyme, but similar, and called Babesia spp).  He was exposed to a tick from a rescue dog that my eldest daughter had asked us to foster in our home in Florida for a week.  The rescue dog had been treated for ticks, but a few were found lying on the floor.  Even though the dogs were kept separated, one must have attached to Bobby from the yard. He presented symptoms of fatigue and loss of appetite, and was taken for emergency care when he didn’t want to get up when called.  He had anemia-dangerously low blood platelets and white and red blood cell counts-and he had to be hospitalized with medications to combat the disease.  Bobby will need additional treatment to cure the disease, but as of this publish date, he is home and doing well.

Word of warning:  Please be sure to use not only heartworm and flea prevention, but tick prevention as well.  My vet had not recommended it, but a single tick could kill your dog.