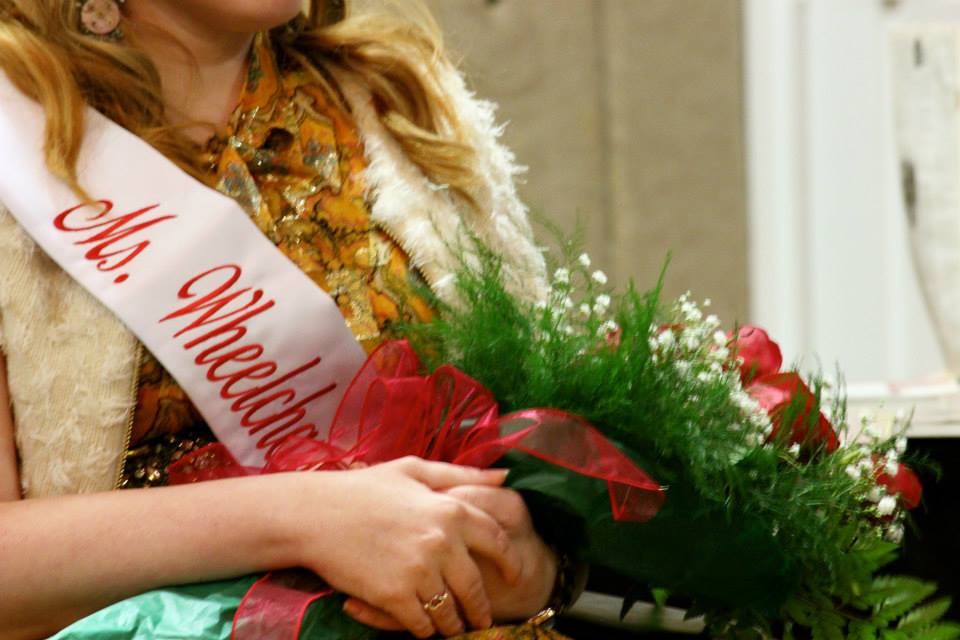 A couple of months ago, my friend made a post in a muscular dystrophy support group. Her post was a heartbreaking tale of her fractured relationship with her sister. She described how her sister treated her as invisible and less than human. She went so far as to write that if she was engulfed in flames and burning alive, her sister wouldn’t even care to piss on her to extinguish the flames. She wanted to know if others with disabilities had similar dysfunctional relationships with their siblings.I read the comments, and so many other individuals were treated with hatred, animosity, apathy, jealousy, and resentment by their siblings as well. It was heartbreaking. But I was relieved to know that I was not the only disabled person who suffered from a toxic case of sibling rivalry.I commented to let her know that I, too, had a sibling whose behavior only led me to believe that she either hated or simply didn’t care about me. I shared with her how painful it was to watch my own sister show no interest in speaking with me, let alone helping me when I needed it.The next day, that friend, who was otherwise healthy, suddenly died. All I could think about is how she died knowing that her own sister cared nothing about her. How alone she must’ve felt in those last hours. I couldn’t help but realize that if I were to die suddenly, I’d also die believing my sister didn’t care. 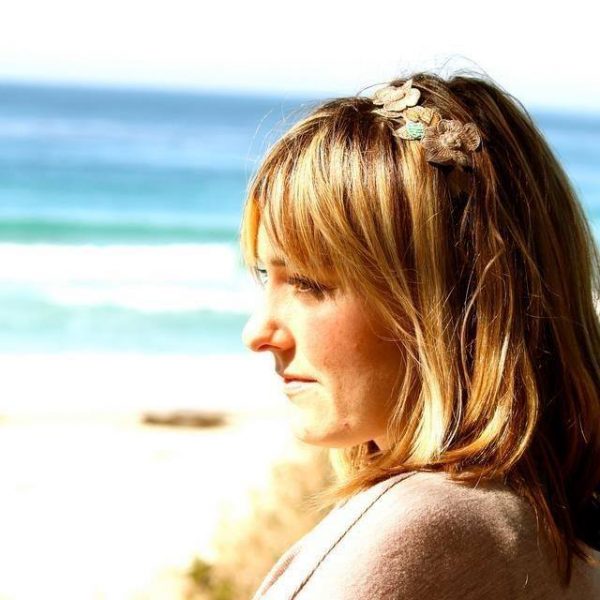 My single mother gave birth to me at the young age of 22. I was the very image of my father. At the age of three, I was diagnosed with SMA, a progressive neuromuscular disorder. They predicted my imminent loss of the ability to walk and a likely shortened lifespan.Devastated, at the age of five, my mom married, in the hopes of giving me a father-figure. But even before their hasty betrothal, warning signs of his venom and jealousy were evident. Once married, he waged a war of seething hatred and persecution toward me, be it through physical, emotional or verbal abuse. The audacity I had to resemble my father was a thorn in his side. And my disability was an inconvenience he resented for diverting his wife’s attention away from him.At the age of six, my sister was born, after years of praying for her. And she, too, was the mirror image of her father. Unfortunately, however, from the time she was a small, malleable child, her father convinced her that I was the cause of our parents’ marital problems and household strife. He convinced her that our mother only loved me and not her, as evidenced by the attention I received. She quickly learned to resent my very presence and everything our mother did for me.After high school, I left home and lived independently, just as I did as a child. I lived in Atlanta for seven years to gain my BBA and JD from Emory. I moved to NYC, where I practiced law for over three years. And then I moved to Israel for four years. Each move I made alone. And during this time, my, now divorced and single, mother remained in NC to raise my sister, send her to private school, tutoring, dance lessons, buy her a car, send her off to college, and gave her rent-free housing after college – all the things loving parents do for their children. 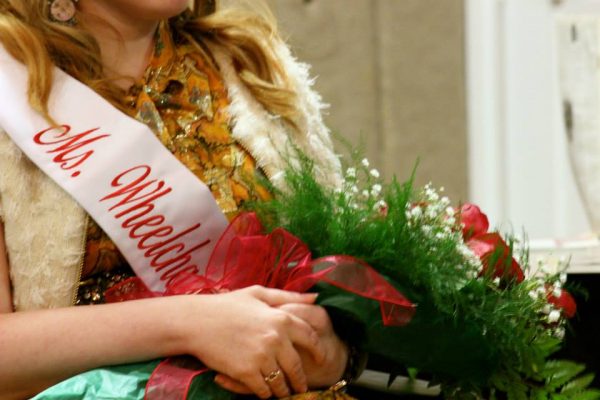 However, when parents help their disabled children, whether minors or adults, the assistance is visible and tactile. They support and love their nondisabled children just as much; it’s simply not as tangible. They help them with things like executive functions, such as making a budget, doing research or making phone calls for them. Other times they give them child care for their children, advice, or financial help.The term “special needs” used to describe people, particularly children, with disabilities is damaging for relationships between disabled and nondisabled siblings. The term implies that the disabled child’s needs are special and theirs are not. It further instills a belief that the disabled child is special, and the nondisabled one is not. 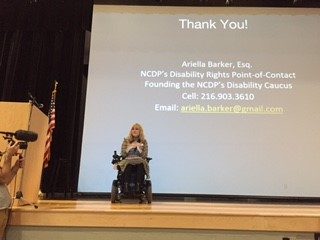 The term “special needs” only furthers feelings of jealousy and resentment between people with disabilities and their siblings. It’s past time that this phrase be eliminated. People with disabilities don’t have special needs. Our needs are simply different. They are no more special or important than those of our nondisabled siblings, just as we are no more special to our parents than our nondisabled siblings. Parents love their children equally, even when the method is different.The storyline of sibling rivalry is as old as mankind, as evidenced by the Biblical allegory of Joseph and his brothers. Joseph’s brothers were filled with hate and jealousy for their brother because he was considered special to their father. Their animosity was so deep that they sold Joseph into slavery only after first leaving him in a pit to die.While Joseph rose to power in Egypt, his brothers eventually suffered from famine and were forced to beg the very brother they sold into slavery for their lives. It was their own personal tragedy of starvation and the risk of potentially sacrificing yet another brother that humbled them enough to ask for Joseph’s forgiveness. This forgiveness, in the end, strengthened their family bond.My friend’s sister lost the opportunity to apologize for her apathetic behavior toward her sister, whose only crime was to be born with a devastating disability. Unfortunately, many more sibling rivalries will continue to exist for people with disabilities, adding another source of pain and anxiety for us and our siblings.Alas, sometimes it takes nondisabled siblings’ suffering to realize that their disabled siblings are not deserving of their resentment. And, it is the disabled community’s, our parents‘ and society’s responsibility to reject the term “special needs.” We must ensure that our nondisabled siblings feel no less special than we are.We must all reject the inclination for sibling rivalry and resentment. Rather than focusing on the differing needs which divide us, we should embrace our common need for love and kindness. The sooner we are able to put aside our hostilities and ask for forgiveness, the sooner our bonds will strengthen and our destinies will improve.Separate, we are lost, in pain, vulnerable and weak. But together, we can forge a stronger family bond and a healthier and happier life.